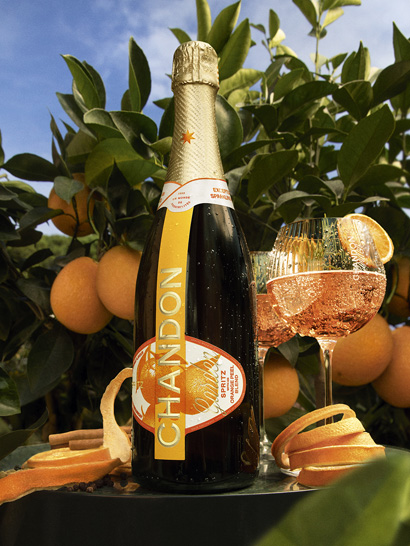 The Morgan horse takes its name from a man called Justin Morgan. His stallion, Figure, was not very big, but was so strong that in driving competitions he could even beat coldbloods. Even in his old age, he still won races. That made him a very popular stud horse – enough so that he sired an entire breed by himself.
Product code : 2530004291244
Morgan Horse Stallion